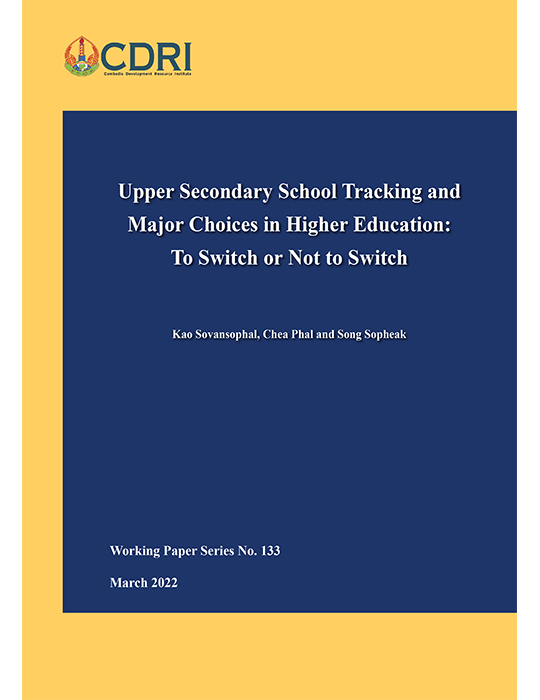 Upper Secondary School Tracking and Major Choices in Higher Education: To Switch or Not to Switch

The study draws on data collected from 1,338 university students in 21 HEIs in Cambodia in 2020. A two-stage sampling approach was employed for the selection of the students. In the first stage, HEIs were randomly selected using probability proportional to size sampling approach and in the second stage, students are randomly selected from the HEIs. Descriptive statistics and statistical tests were used to examine the switching patterns and the characteristics of switchers and probit modelling was employed to find factors associated with students’ switching decisions. To check for differences between the total sample and subsamples, the second analysis was performed using three sample groups – total sample, science subgroup and social science subgroup.

The results indicated that Cambodian upper secondary school students are more likely than not to switch academic majors when they enter higher education. The tendency to switch is more common for female science-track students, most of whom chose non-STEM majors such as business, management, accounting and finance. The findings also highlighted differences by gender, school type and school location. Female students, private school students, and urban school students are more likely than their counterparts to switch from science to other nonscience majors.

Further, scholarship recipients are less likely to switch from science to non-STEM major. This might reflect the fact that science-track students from wealthier families have recourse to more financial resources to pursue non-STEM related majors, commonly in popular business-related HEIs in Phnom Penh. Also, as students from wealthier families have fewer financial constraints, being a scholarship beneficiary might not be a significant factor affecting their desire to switch. Conceptually, the study findings reinforced the three conceptual foundations which emphasised that students’ decisions to pursue or switch from science are associated with individual ability and preference, family support and encouragement, and support and challenges at upper secondary school and university.

The study has also shed light on some practical implications. First, because encouraging students’ interest in science and mathematics matters more than ever, teaching approaches that create opportunities for students to engage in practical classroom activities and stimulate their curiosity in science and mathematics should be considered. Efforts to optimise learning experiences should therefore focus on creating a highly interactive teaching-learning environment as a cognitive-activation strategy for promoting students’ interest and enjoyment of the subjects they are studying. Also, information about college majors and careers in STEM, targeted at underrepresented female subgroups, should be considered. As quality matters, entrance exam criteria for switchers should also be considered so that more qualified students are doing the same track from upper secondary school to higher education. 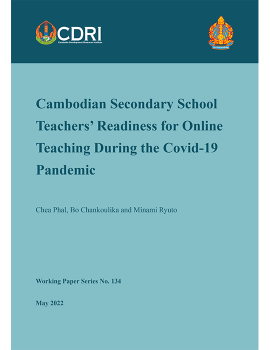 The Covid-19 pandemic locked students all around the world out of school and caused unprecedented educational disruption...

Blurred Identities: The Hybridisation of Post-secondary Education and... 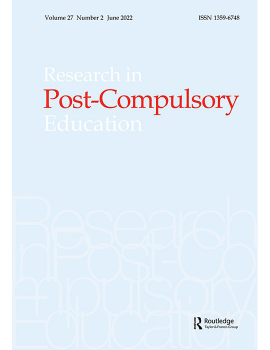 This study intends to identify existing permeability pathways between post-secondary education and training in Cambodia...

Cambodian Post-Secondary Education and Training in the Global Knowledg... 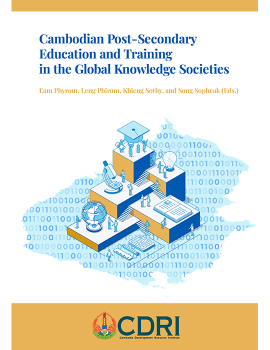 The emergence of global knowledge societies makes it necessary for Cambodian Post-Secondary Education and Training (PSET...